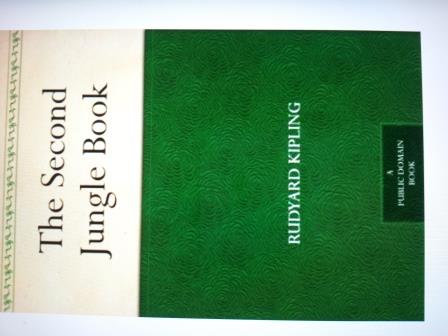 The Second Jungle Book is the second out of two stories about a boy called Mowgli who came to live in the jungle. In this story he meets the white cobra who gives him a golden knife; he fights the wolves’ worst enemies and then becomes the leader of the pack.

Although it is not known as well as the first one, the second jungle book is like a treasure waiting to be discovered…

What I liked about this book is the description of the jungle; the story is great, and it really does follow on from the other story.

I read this book on my Kindle, but this is an edition of the many available.