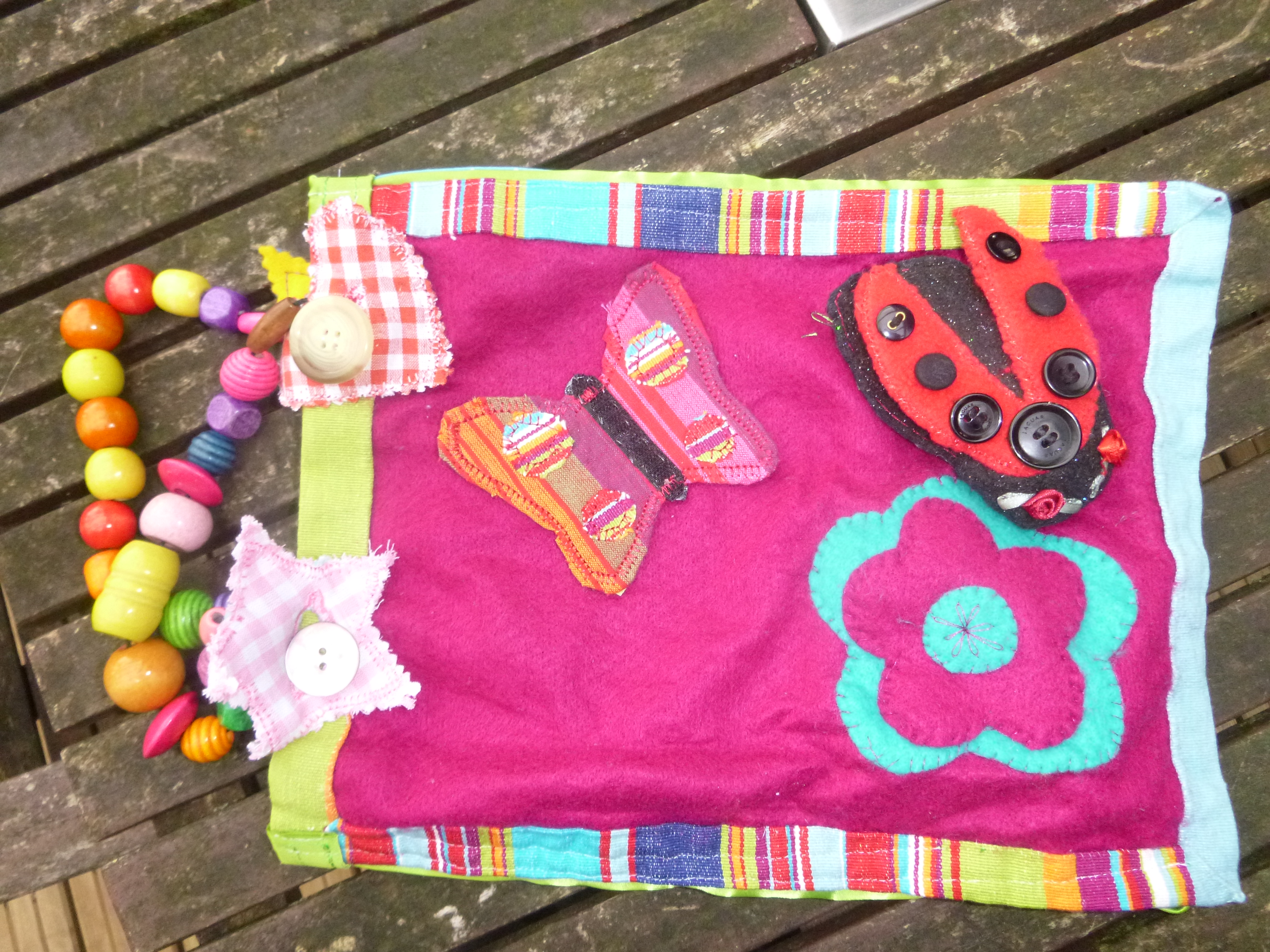 Sometimes it seems I live a secret life. Most of my time now is spent attending to the needs of my wonderful family. There were times when I felt that I had lost all chance of doing the things that I might choose to do. But over time the Lord has shown me a new way.

The bible says that we are made in His image and that is so real to me. Not long after He filled me with His new life and I was born again He revived in me the creativity that He made me with. I was working at the time, very sucessfully, earning good money writing as a copywriter. Most of my work was online. I enjoyed my work and together John and I earned a very comfortable income.

But I began to feel that God had something new for me, there was a stirring in my heart and I couldn’t ignore it. One day John and I were driving over Battersea Bridge – we lived in London back then – and I announced that I felt the Lord wanted me to stop working!

John took it very well! He asked me what I felt the Lord wanted me to do and I replied quite honestly that I hadn’t a clue. So he asked me what I would do if I could do anything. Without thinking I said ‘I’d run creative workshops where children could come and make and do things that were creative because that’s how and when they connect to the heart of God. To be honest I was as surprised as John. I had no idea what that meant or what it would look like.

John gave me two weeks to stop working and find out what it was that God was doing.

Nothing prepared me for the explosion of creativity that burst forth from that point. From being a child who had copied everything at school whether it was a pin-cushion (I copied my friend Laura Greene), a soap-dish (Laura Greene again!) or Maths and Latin, mostly Rebecca Langlands. I copied because I couldn’t process what was being asked of me at the same speed as others it seemed.

I know now that I am a slow-processor and I process things by talking or thinking them through, which isn’t really an option in a classroom.  It wasn’t until I was about 14 years old that I realised I had a brain that worked perfectly well, but I needed time to order things in a different way from many other people. My Mummy introduced me to Mind Maps (by Tony Buzan) which was revolutionary for me and journaling enabled me to process things emotionally.

Our flat became a bit of a bomb-site. I had visions of all sorts of things and I would start on them almost as soon as God showed them to me. There were stained-glass-windows, a copper jewelry bonzai tree and a children’s story amongst other things. I felt that if I didn’t start on them straight away I might forget them or that my two week time-slot would run out and I wouldn’t be able to do them at all. There was such a drive to make and create I just couldn’t escape it; it burned inside me all the time.

Not much has survived from that time; but the desire to create and make never left. I’m a very practical person and I love to make practical things. I love things to be beautiful too. When I was 17 years old I was inspired by William Morris who reputedly said: ‘Have nothing in your house that is not beautiful or useful’ and I can see now that it shaped my default setting.

That was over ten years ago and it heralded a new phase in my life of working with children in the local community where we lived. Now as the mother of four busy boys I seldom have the chance to create just for the joy of it. But what I have learnt is to channel that creativity into my life in ways that are functional too.

I love to sew, these days that means patches mostly. It used to wear me down as much as the boys’ playing had the clothes, until I realised that if the ‘truck pyjamas’ have holes I can make truck patches, if the snow plough pyjamas have holes…and so it goes on. I can sew whilst sitting and talking to John and a necessary job gets done and the urge to make is satisfied. I can look at my work and see that it is good.

Another great outlet for creativity, which combines perfectly with two of my other passions; is cooking foreign food and praying. On Friday nights we have a special celebration meal. It is inspired by the Jewish Shabbat; we set the table to connect with a nation, perhaps using the colours of a flag and eat food from that particular country. During the meal we talk about the country learn where it is on the map and pray for the needs of the people in that country. It’s amazing how often the country we’re praying for has needs that are made known to us through the media.

Occasionally the Lord lays it on my heart to make something in particular for someone. Recently it was a pot holder with ‘Refresh your heat with a morsel of bread’ (Judges 19:5) for a friend and back in January an activity bag for a dear friend whose daughter is just one day younger than our Isaac.

I realise that I’m an intensely private person though I love to meet new people and I love to spend time with close friends to hear and share our hearts together and pray. It surprises me that I should share these things so openly, but I suspect the Lord has a purpose in it.

Whatever the season in your life, know this; that you have a Heavenly Father who loves you and has made you. And the creativity inside you connects a deep part of you to Him. If you don’t already I hope and pray that you shall enjoy it and meet Him in it.