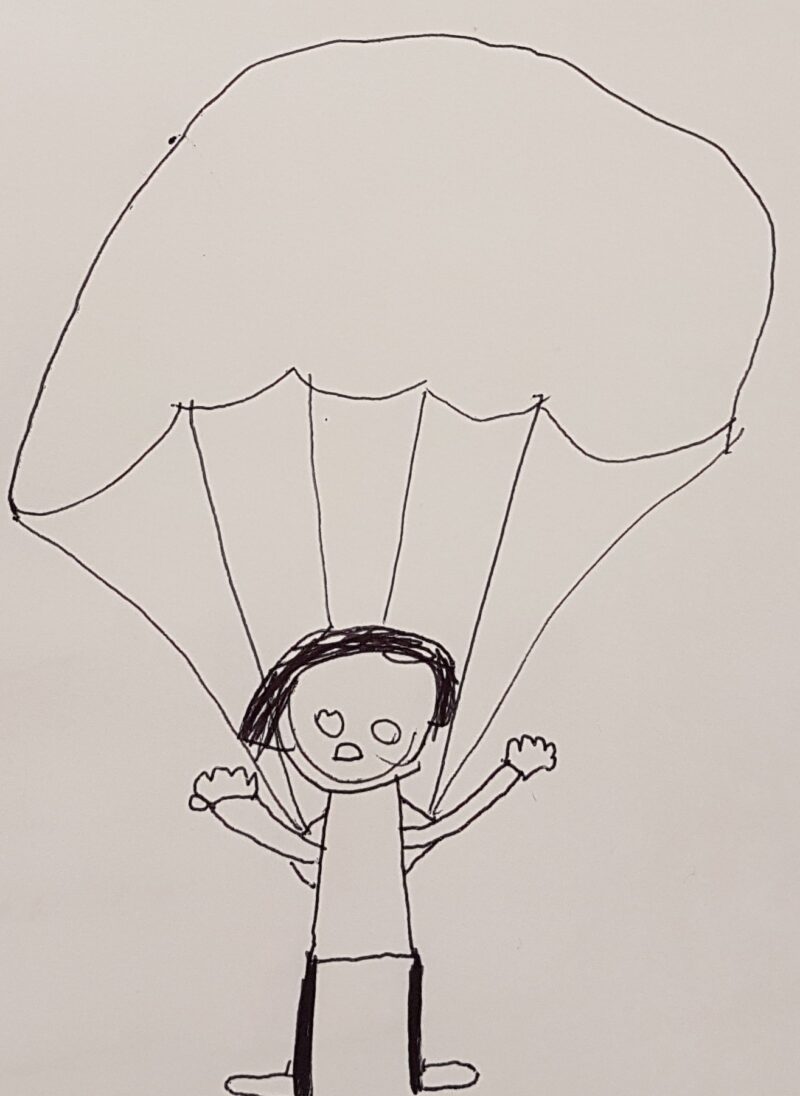 But it was too late. SPLAT! James landed in a pool of mud. His friends landed on the bank.
“Nice try!” said Benjamin. They all laughed.
“Right!” said Joshua
“There’s an airfield nearby. Let’s get going!”

Everyone started towards the airfield. James looked at his new plane. It was very nice: 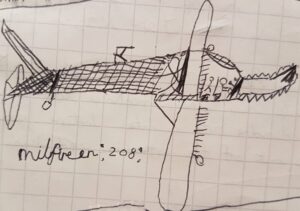 Whilst the others looked at their planes, James took his chance to test out his new plane. He crept out of the hangar and climbed into the cockpit. Slowly he turned the engine on. There was a loud rumbling as the engine spluttered into life and the plane shot down the runway.